Safest Country to Be During a Zombie Apocalypse (Pt. I)

For the next two installments of What if, we are going to take a page from the Walking Dead.

What if a Zombie Apocalypse broke out? 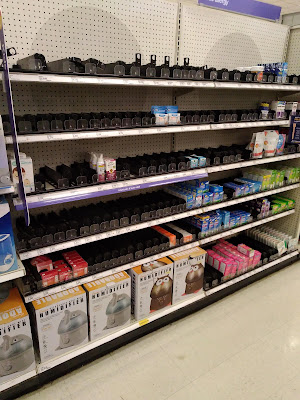 In order to objectively pick the best country to be in to survive a zombie apocalypse, we've got to consider certain things. In part one, we will be looking at population density, geographic size, gun ownership rate, agricultural capabilities, and crime rate. For part two we'll examine my own things to consider. Points will be distributed amongst the six categories. The country with the lowest overall score will take the title as...

Safest Country to Be During a Zombie Apocalypse

The countries in this list are my top ten choices. While not all countries made the top ten for each category when compared with the rest of the countries of the world, this is the list I composed upon my research. If you disagree, comment down below at the end! 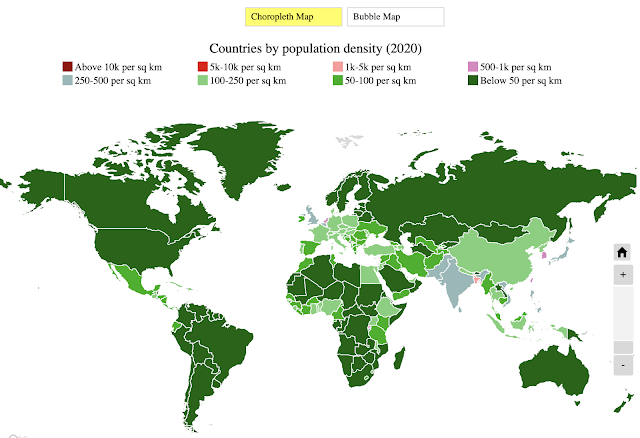 This has been prioritized as the most important factor when considering the survivability of a zombie apocalypse. Regardless of where the outbreak starts, know this, it will come to you. When it does arrive, the more people that are in an area, the faster it will spread. When it spreads, you'll want to be as isolated as you can. Here's the breakdown for my prospective countries.

B) landmass -
Hand in hand with population density, if you have a lot of space it's in your best interest when avoiding the undead. Again, size matters here. 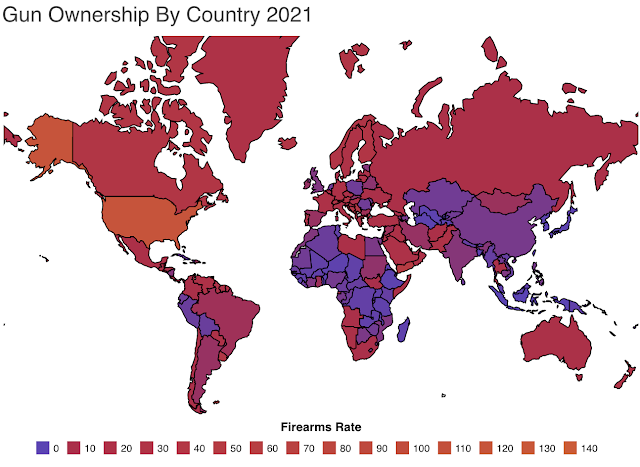 Alright alright alright. Feel how you will about guns, but consider this, in a zombie apocalypse would you rather have a slingshot or a shotgun to ward off your flesh-eating neighbor? I rest my case. Now, while I prioritized just how many guns people owned in each country, that doesn't necessarily correlate to a better outcome for them. Having more guns could in theory lead to more uneccessary casualties, but we would still want to have adequate access in order to protect ourselves. Either way, the number behind the country shows how many guns there are per 100 citizens.

D) agriculture producer -
Hey it's not just about staying isolated and shooting zombies. At some point you're going to need to eat. When the Twinkies run out, you'll need some real food, and that is why agriculture capabilities are vital to surviving the zombie invasion. There were many different ag data used to evaluate these countries, so I have ordered them based on a multitude of various aspects such as exports/imports, agricultural technology, access to favorable food-producing land, etc. ($ - industry , # - world rank) 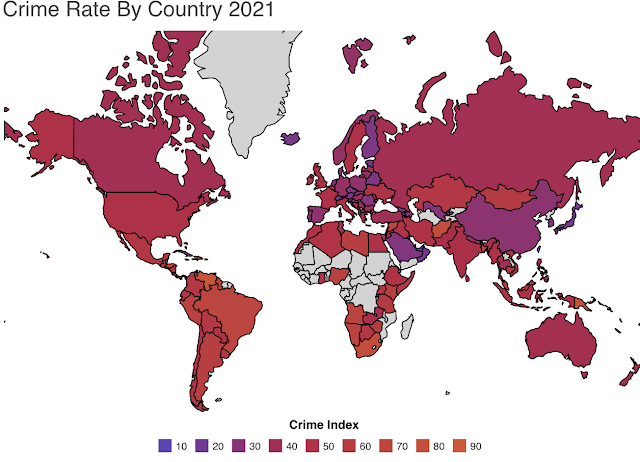 What does crime rate have to do with my survival chances during a zombie apocalypse? Think about it. If we are in the apocalyptic society, laws go out the window. Do you want to be in a country where there are already a bunch of hardened criminals just waiting for an excuse to eliminate one more obstacle in the way of their survival? To read the crime rate, the higher the number results in more crimes for the population as a whole.

Getting an idea for which country might be the safest? Stay tuned for part two to find out!