December 16, 2016
When you live "just wingin' it," you learn to not carry expectations. Having an 18 hour layover in Boston sounded like we (my two friends and I) would have ample time to explore the city. Arriving at shortly before midnight and in dire need for sleep, that 18 hours quickly moved down to >4. 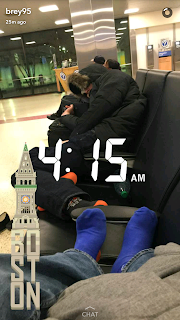 In the name of time efficiency, we decided to Uber our way to Boston's North Side. After checking out the Old North Church we continued our aimless stroll through the streets. Next we found ourselves in Rina's Pizzeria & Cafe. With food portions being quite generous, we were satisfied to say the least. I had a slice of the sausage, spinach, and squash pizza. It was definitely not a pizza I normally would have gotten, but when I travel I want full experience, so I took the chance! After tasting it all, I was forced to pick away the spinach...turns out I'm still not a fan of spinach. The pizza itself was fantastic though! Five dollars got me just one slice, but the slice was almost 1/4 of the whole pie! Rina's was a very warm & cozy little place with a staff of very friendly people. I would recommend checking them out if you ever find yourself on the North End. 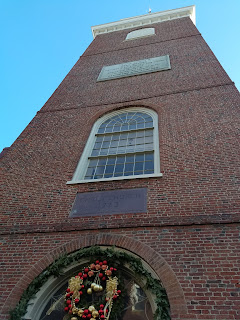 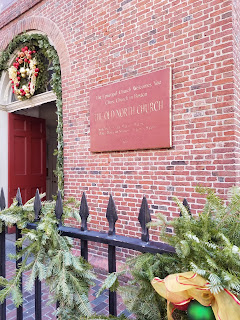 With little to no idea where we should go from there, we decided we'd check out American Revolutionary, Paul Revere's house. Admission to tour his home was only $5 and let me tell you, it was money well spent! One could visit the site in around 30 minutes, so if you have a bit of time to kill I would say check out this amazing landmark.

After receiving a snap from a friend who had just returned from his honeymoon in Boston, we now had a new destination to check out: Quincy Market. It was less than a ten minute walk from the house and definitely worth our time. Quincy Market is full of stores and shops and restaurants for anyone. Although we didn't get to spend a lot of time there, it was a fun place and I know we'll be back. The highlight here for all of us was definitely the GIGANTIC Christmas tree... 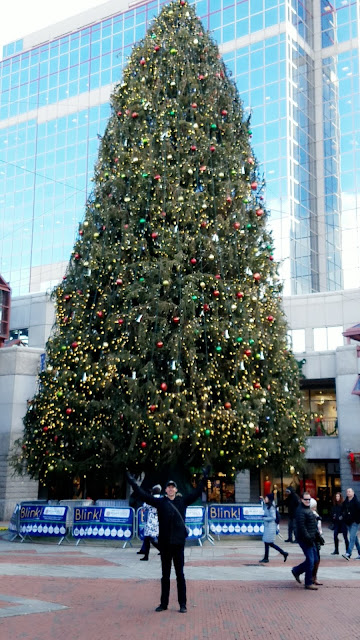 Satisfied with our experienced we headed back to the airport.
Next stop: Iceland.
Wing it.
-C
United States